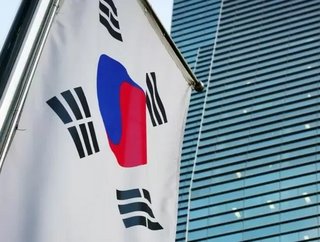 South Korean tech giant Samsung has appointed its new leaders, and is to maintain its current three-CEO structure, it announced today.

The new vice chairmen and CEO for device solutions will be Kinam Kim. Kim was previously head of visual display at Samsung and has been with the company since 1981.

The new consumer electronics CEO will be Hyunsuk Kim and Dongjin Koh will be CEO of IT and mobile communications.

For the first time, the roles of CEO and Chairman of the Board will be separated, and the new chairman has been named as current CFO Sang-Hoon Lee.

He will take over the role in March 2018 when the current chairman, Oh-Hyun Kwon’s term ends. Kwon is currently the de facto leader of Samsung since the imprisonment of Jay Y Lee, Samsung’s previous head, for bribery and embezzlement.

In addition to the announcement, Samsung has released its third quarter figures for 2017. The firm reported an operating profit of $12.91bn, with a revenue of $55bn.

According to a statement by Samsung, “for 2018, the company expects earnings to grow primarily from the component business, as conditions in the memory market are likely to remain favourable and the company expect increased sales of LED panels.”