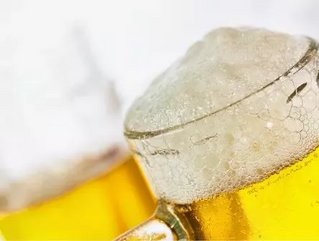 Beginning to show signs that it can stand without stumbling once again, Foster’s Group rejected a $9.5 billion takeover bid from London-based SABMiller, the world’s second largest brewer after Anheuser Busch.

The bid, offered at $4.90 a share, is unsolicited, incomplete, non-binding and conditional, Foster’s said, believing the proposal significantly undervalues the company.

SABMiller is showing signs of persistence. The company said the move to acquire Foster’s is in line with its strategy to create an attractive global spread of businesses, with a focus on developing strong and successful brand portfolios. “Australia has a strong, wealthy and growing economy with consistent long term population growth in key demographics, and is well positioned to benefit from continued economic growth in Asia.  Australia has a profitable beer market in which Foster's is the leading brewer with 7 of the top 10 beer brands, a national distribution platform and scale production,” SABMiller said Tuesday.

SABMiller CEO Graham Mackay said in a London conference call Tuesday night that the company would like to work with the Foster’s board to understand its view of the company’s value, and ultimately to implement a scheme of arrangement. “This is not a hostile bid. We've given no indication we will move to that,” Mackay said, according to a report from The Australian.

Still, the takeover offer is a sign that Foster’s is showing signs of vitality again, after the demerger of its wine business this year. Following the rejection, Foster’s shares rose 13.5 per cent, to $5.14—its largest one-day gain in 17 years, amid beliefs rival bidders also want to make an offer. Mexican brewer Modelo and Japanese brewer Asahi are rumored to be other bidders.