Russell Stanners to step down as CEO of Vodafone New Zealand 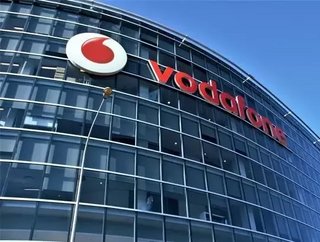 The Chief Executive Officer of Vodafone New Zealand has announced he will be resigning in October, following 17 years of service at the firm.

The British telco’s New Zealand subsidiary has confirmed that Jason Paris will taking on the role on 1 November.

Paris has previously worked at Spark – as the CEO of Home, Mobile, and Business – as well working for Television New Zealand and MediaWorks.

The new CEO’s current position at Vodafone is the Director for Convergence Acceleration for Africa, Middle East, and Asia Pacific.

Stanners has held the position as CEO of the company for 12 of the 17 years he has worked at Vodafone.

“It’s been an incredible journey and the time has come for me to step down from my role as Vodafone NZ CEO,” stated Stanners.

“I’m committed to leading our great team until October and beyond that, I wish the company all the best as it enters a new era.”

“He has transformed the company from a consumer mobile business to a digital technology leader providing fixed, TV, converged and mobile services to more than two million customers across New Zealand,” remarked Vivek Badrinath, Regional CEO of Africa, Middle East, and Asia Pacific.