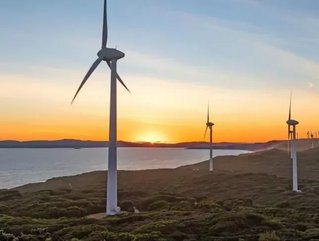 Key players in South Australia’s energy market gathered in Adelaide to discuss how clean, renewable power can cut prices and sure up supply in the region.

The energy sector in Australia, especially in the south and east, has come under intense scrutiny in recent months with commentators predicting supply shortages and criticising the way the industry has been manged.

Adelaide’s Smart Energy Summit, held on Thursday, will host discussions on how investment in renewable energy can solve some of these problems. It is commonly held view that the likes of solar energy are the most cost-effective way of generating electricity in enough quantity to satisfy residential and commercial needs.

While the move looks set to save the federal government hundreds of millions of dollars, many independent companies could fear being crowded out by a growing Synergy monopoly.

No final agreement has been reached, but it is understood that Dutch Infrastructure Fund is well-placed to go ahead with the deal. Under the proposal, Synergy will transfer its Albany and Grasmere wind farms into the fund along with the Greenough River solar project and its rights to expansion.