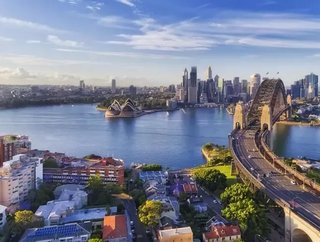 Sydney-based insurance group QBE has released an update to the status of its portfolio streamlining and simplification initiative, announcing the sale of insurances sales units in Puerto Rico, Indonesia and the Philippines, as well as plans to cut costs by AU$130mn by 2021

The firm did not disclose the amount accrued through the sales.

QBE’s 2019 reinsurance program has been fully placed, it announced as part of the update, with a focus on suiting the structure of the simplified portfolio and solidifying the underwriting risk profile.
While the 2019 program boasts projected savings of $125mn in reinsurance costs, QBE added that this saving will be offset by an increase in the budgeted allowance for large individual risk and catastrophe claims as a result of increased variability regarding reinsurance recoveries.

“Notwithstanding the resulting headwind of around $50M-$100M, we remain confident of achieving an improved combined operating ratio and higher overall profitability in 2019 compared with 2018, underpinned by the premium rate increases we are achieving, expected ongoing improvement in the Group’s attritional claims ratio and the recently commenced efficiency program,” QBE said in its statement.