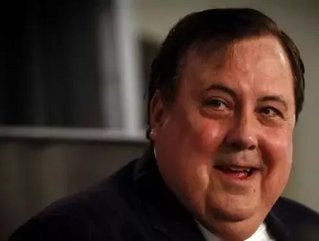 In what will be Resourcehouse’s fourth attempt to list on the Hong Kong stock exchange, the coal and iron ore miner is seeking up to A$3.6 billion in an initial public offering.

Run by mining magnate Clive Palmer, Resourcehouse will sell 5.716 billion shares at an indicative price range of $HK4.48-$HK4.93 each, according to a term sheet seen by Dow Jones Newswires. This will be among one of the biggest IPOs this year in Hong Kong, despite delays earlier this year because of market volatility, including the Greek debt crisis, the Japanese disasters and a string of Hong Kong IPOs.

Resourcehouse began bookbuilding for institutional investors yesterday, and will launch the Hong Kong retail offering on May 26. One of the confirmed investors, according to the term sheet is, Chinese-owned construction company China Railway Group, which has invested about US$200 million. Resourcehouse is seeking to develop a thermal coal project in Central Queensland and a magnetite iron ore project in Western Australia.

Since Resourcehouse announced its plan to list in late 2009, it has faced a series of events that delayed market roadshows. Among them was the investment by Metallurgical Corp of China, which purchased 5 per cent stake in Resourcehouse in February 2010 for US$200 million.

The $3 billion IPO was again pushed back in February this year due to continued market conditions, but it looks like the fourth time is the charm.

Pricing for the IPO is scheduled for the end of this month and the shares could start trading as soon as June 9, according to the term sheet.