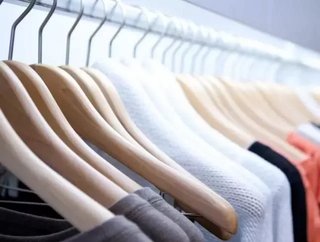 A new Aussie ‘mega mall’ has opened for business on the web, hoping to provide greater visibility for Australian retailers and cater to growing numbers of online shoppers.

Darryl Reeves, the Chief Executive and Co-Founder of Aussie Mega Mall (AMM) has that the project was created to give Australian retailers a chance to compete with foreign stores capable of “buying their way to the top of the search engines.”

Australia is thought to have more than seven million online shoppers who have spent an estimated $19.6 billion on online retail between April 2015 and April 2016. AMM is designed to be user-friendly, allowing buyers to browse aisles and thousands of shops with the simple swipe of a finger.

“The site is 100 percent touch friendly – perfect for mobile devices. Every store looks like, and works like, an app and can be found on page one of the aisle of a shopper's choosing. It's fast, simple, convenient, and beautiful,” Reeves said.

Any Australian online store, from large corporations to small stores, can list on AMM for free. There are also 15 premium paid spots available in each category, including fashion, travel, toys, electronics, homewares and health products.

“Many businesses can be Skyped directly from the site,” said Reeves.  “We’re the only business Skype directory anywhere as far as I know. The mall was built by Australians for Australians and excludes Australian drop shopping stores which managed stock and processing overseas.”

At present, AMM is home to 3500 shops and counting.