New Zealand to implement a $35 tourist tax for visitors 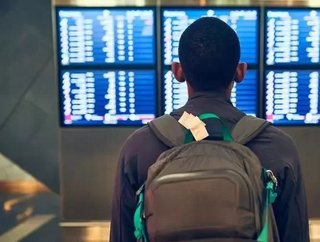 New Zealand has announced plans to introduce a tourist tax of NZ$35 (US$24.05) for visitors to pay as an admission fee to enter the country.

According to the nation’s government, the fee will be introduced in order or tourists to “contribute to the infrastructure they use and help protect the natural environment they enjoy”.

The tax is anticipated to be introduced to New Zealand towards the end of next year, the Independent reported.

In 2017, the nation’s tourism rose by 8%, the New Zealand annual report found, and will the low cost of the fee unlikely to deter tourism, it is expected to generate a high profit for the country.

“Plenty of countries have departure taxes – Australia brought one in in the 1980s. And many impose visa fees. But I’ve not heard of a blatant admission fee for a major tourism destination such as New Zealand,” stated Simon Calder, the Independent’s travel correspondent commented on the news.

“Relative to the airfare, and the amount that travellers typically spend in New Zealand, an extra £20 isn’t particularly significant. But the danger is that, as with Air Passenger Duty in the UK, the New Zealand Treasury will see the tax as easy money, and will soon increase it.”

“There has been a surge in tourism in New Zealand in the last four years and this understandably puts a strain on infrastructure,” the Independent noted Paul Carberry, Founder of In Depth – the New Zealand travel firm, stating.

“Reports show that money raised from this project will be directed towards this and the ongoing conservation of native New Zealand animal and plant species.”

“These are all things that will ultimately benefit visitors and it’s great to see the New Zealand Government giving some targeted funding to the Department of Conservation and local operators.”