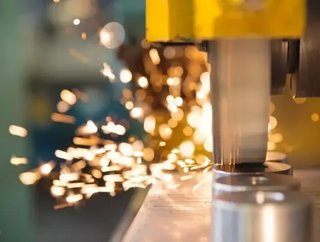 A new report looking into how Australian manufacturers can resit volatile market changes has been released.

The Advanced Manufacturing Growth Centre’s (AMGC) ‘Building Resilience in Australian Manufacturing’ study says that Australia is currently home to one of the most volatile manufacturing industries in the world.

The sector as a whole expanded 20% above and deflated 20% below its average trend line through the 1996-2015 period studied. The report defines resilient companies as those that outperform their industry in a downturn by posting higher than average earnings.

“Instead of seeing parts of Australia’s manufacturing base being wiped out in the next downturn, let’s rather learn how some of our manufacturers adapted and survived in such times of contraction.”

The report found that one in three businesses would see a significant impact on their business if just one customer was lost, while one in 10 said it would shut their company down entirely.

Among the factors driving resilience are technical leadership and diverse product offerings and business models that permit flexibility.

In the report’s foreword, Goennemann added that political figures should also strengthen their role. He wrote: “The government should reconsider how their incentives can encourage greater commercial outcomes resulting from industry and research institution co-operation; and reconstitute teaching methods to lift our vocational- and territory-level curriculum.”