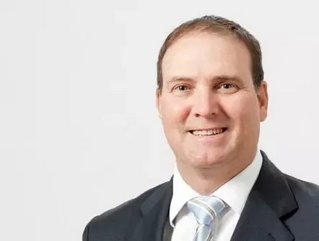 The founder of Fortescue Metals, Andrew Forrest, is stepping down from his post as CEO to focus on his work in Aboriginal communities. He will remain on the board as a non-executive chairman, effective July 18—the eighth anniversary of the company’s establishment.

The news comes as the $22 billion iron ore miner plans to speed up its production triplefold, but it seems that Forrest had been planning his exit since three years ago. It was also only a few months ago that Fortescue lost an appeal-court hearing into allegations that the company misled investors. Forrest said his decision to step back from the day-to-day operations did not indicate any lessening of his commitment and passion for Fortescue.

Forrest’s replacement is Fortescue’s current COO, Nev Power who joined the company from Leighton's Thiess mining services and construction division in Australia. Power said the company was confident it would be able to meet its expansion target of 155 million tonnes a year by June 2013, one year earlier than planned. This would put Fortescue’s output ahead of expanded production from giants Rio Tinto and BHP Billiton between late 2013 and 2015.

"Nev has quickly become an integral part of the Fortescue team and his  extensive business experience across the mining, steel making and construction industries give him the perfect background to continue to build Fortescue into one of the world's leading resource houses," current Fortescue Chairman Herb Elliott said.