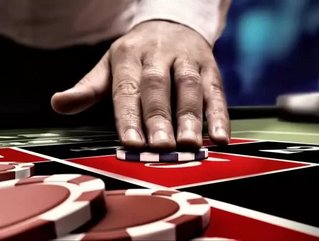 Melco resorts has opened a new luxury hotel in Macau worth $1.1bn, which was launched on Friday 15th.

The Morpheus hotel will be located in Melco Resorts and Entertainment’s City of Dreams casino resort. The hotel was designed by the late Zaha Hadid.

According to CNBC, Chairman and Chief Executive of Melco, Lawrence Ho, says the Morpheus is “our catalyst to relaunch City of Dreams” and will be “truly an architectural icon”.

The luxury facility has 772 rooms but will not add any new gaming tables, however 40 existing tables will be moved to the property.

The Morpheus will be the first hotel brand created, owned and operated by Melco Resorts.

Melco Resorts develops, owns and operates casino facilities in Asia. In addition to the City of Dreams, Melco also runs Altira Macau and Mocha Clubs as well as City of Dreams Manila. The company was registered on the NASDAQ in 2006 and now employs over 10,000 people.