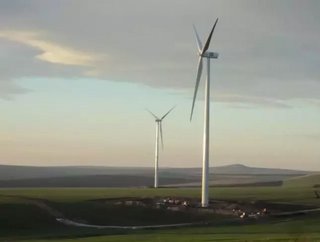 The planned wind farm will be owned and operated by Pacific Hydro and the power will be supplied by its retail arm, Tango Energy. The group plans to purchase 88GWh of energy, which is the equivalent to powering more than 17,000 households in Melbourne for a year.

City of Melbourne Deputy Lord Mayor Arron Wood said: “We expect that more than 140 jobs could be created in the construction phase, with around eight ongoing jobs in the operation and management of the facility.

"This power purchasing project will be an Australian first. It shows that large organisations can combine their purchasing power to support the development of new renewable energy plants in regional Australia.”

At the moment, around 17% of Victoria’s energy is provided by renewable sources, something which this project and others looks to build on. It is thought the wind farm will save 96,000 tonnes of greenhouse gas emissions, the equivalent of removing 22,000 cars from the road.