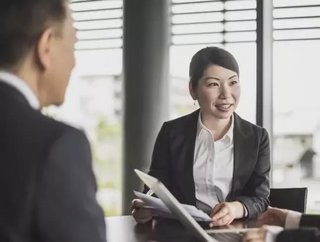 A recent report by McKinsey says that the Asia Pacific region is not living up to its full economic potential, and a leading cause of this disparity is gender inequality.

The report recommends that having “targeted policies to achieve more women’s equality” could add $4.5trn to the region’s annual GDP by 2025, says Bloomberg. This would be 12% more than if current equality statistics are maintained.

The report was put together by MGI, which is the business and economic research branch of global management consulting firm, McKinsey. It surveyed a total of 18 countries in the Asia Pacific region.

The report has concluded: “Women can help – and are helping – to power this engine, making vital contributions to sustaining and enhancing Asia’s growth and lifting more people out of poverty. Yet gaps remain large in many countries in the region on gender equality both in work and in society.”

According to McKinsey, 58% of the potential $4.5trn growth could be achieved by raising the number of women participating in the labour force, 25% from putting women to work in sectors with higher productivity, and 17% from boosting the number of hours women work.

Globally, according to Bloomberg, 40% of leadership roles are taken up by women, but in Asia Pacific this drops dramatically to 25%. The newspaper added: “Women account for half of the combined Asia-Pacific population but contribute to just 36% of the $26trn GDP.” However, this is fairly consistent with global figures.