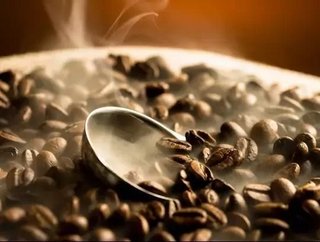 The Malaysian Islamic Development Department (JAKIM) has been forced to reassert that drinks sold by global coffee and beverage chain Starbucks are in compliance with halal laws, following the emergence of rumours on social media.

WhatsApp messages recently went viral (for a second time in as many years, it is claimed) which stated that a number of Starbucks' drinks contained E471 - an emulsifier derived from pigs. Under Muslim law, practitioners of the faith are prohibited from consuming any pork products.

JAKIM, which represents Malaysia’s Muslim majority population, has assured citizens that drinks served by the US coffee chain comply with halal guidelines and are not haram under Islamic law.

Representing the halal sub-division, an anonymous source spoke to The Star Online, and said that the messages were over two years old and were proven to be fake when they first circulated. They said: "We debunked this rumour before. We can assure you that Starbucks Malaysia is certified 'halal' and its certification has never been revoked."

"We can only repeat what we have said before, but it is Starbucks Malaysia that has to take a legal action against those who spread the fake information."