Mahindra & Mahindra is set to expand in the US 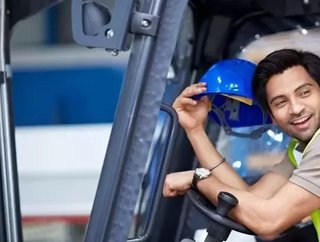 With the dominance of electric vehicles entering the Asian and US market, Indian automotive company Mahindra & Mahindra (M&M) are set to join the competition by becoming the first in India to enter the US and construct vehicles which are set to go off road, and are set to open premises in Detroit.

Employing 3,000 people in the US currently, the company aims to double this, investing approximately $1.5 billion into the US, and plan to generate over double this figure within three years by investing a further $1 billion.

Renowned as one of the largest tractor makers in the world, Group Chairman Anand Mahindra told Economic Times in an interview, "We are looking at opening (the plant) this year. That's a major milestone where an Indian automotive company is opening up manufacturing in a resurgent Detroit. I think that's a wonderful twist of history."

In addition to moving into new markets, M&M is also investing and exploring new technologies to support its long-term ambitions. It has recently been reported that the company is working with 3D printing technology in order to build factory parts in large volumes, as well as looking to support further expansion.

Mahindra Group's chairman Anand Mahindr informed Forbes India: “Mahindra is a well-known brand in Sri Lanka and we have been making very good progress in Nepal too. I also see great potential in Bangladesh, which is an enormous market and similar to India.

I see huge opportunity in the neighbouring markets which are getting a critical mass now.”

Mahindra & Mahindra Managing Director Pawan Goenka informed PTI: “Building the Mahindra brand in the US is very important for us because it is the place everyone looks up to. The brand which gets successful in this market gets automatic recognition in so many places.”