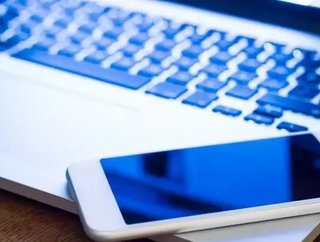 With production underway early next year, Korean company LG Chem has recently been reported as becoming the exclusive supplier of the batteries which will be utilised within Apple’s iPhone 9, set for release in 2018.

The result of the news has seen LG shares to rise by 3.7%

To ensure it will deliver, LG has therefore invested over $100 billion of Korean won to build the facilities needed to enable the ability for mass production, at which the deal will boost the company’s revenue significantly.

The new batteries will be L-shaped, giving Apple the ability to not compromise on the size of the phones, nor the battery life, whilst packing them with the latest technological features.

The move also highlights Apple’s intention to develop new and existing partnerships. The company previous received parts from Murata Manufacturing, amongst others.

The move is unusual, considering that Apple normally utilises multiple suppliers for its products, in order to safeguard its manufacturing operations and deliver of its products.