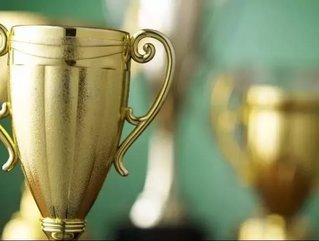 The Australian Constructors Association (ACA) and Engineers Australia (EA) awarded the prize, the peak annual award for the major players in Australia’s construction industry. The competition is fiercely contested by Australia’s largest construction and engineering businesses whose projects must first qualify to be finalists and then submit to the most rigorous assessment by a panel of experts.

The total value of the 6 Finalist Projects this year exceeded $3 billion.

Commenting on the announcement of the winner, ACA President John Flecker said that the winning project by constructor Laing O’Rourke Australia Construction Pty Ltd, showcased the project management and innovative approach required of construction companies on large complex project. “The 3 year task of demobilising 13 Defence Units and facilities, including the School of Military Engineering and 2,000 Defence personnel from a 190 hectare site at Moorebank, and relocation to new, purpose-built, facilities was a vast scale project.” Mr Flecker said.

Mr John McIntosh National President of Engineers Australia praised the quality of the 6 Finalists and said they highlighted the exceptional expertise of the engineering profession in the design and implementation of major commercial and infrastructure projects.

“Each year the Judging Panel shortlists only the very best of the projects nominated. The fact the Award process has again attracted such a diverse range of projects exemplifies the skill and expertise within the industry, and the competitive nature of its participants in vying for this major Award,” John McIntosh said.