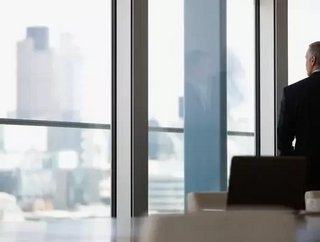 The report has assessed 50 leading Chief Executive Officers across the nation – seven of which are women – operating within 11 industries.

From the surveyed CEOs, the majority fell into the energy, technology, and consumer and retail industries, whilst 25 of the executives saw their firms return revenues of more than US$1bn in the recent financial year.

“What a difference a year makes. Our latest ‘2018 KPMG New Zealand CEO Outlook: Navigating the future’ has shown a change in sentiment among New Zealand business leaders across a number of measures,” stated Godfrey Boyce, CEO of KPMG New Zealand, in the report.

“Compared to our last CEO Outlook Survey in 2017, there has been a slight softening of confidence.”

“A total of 64% expressed confidence in New Zealand’s growth outlook for the next three years, compared to 74% 12 months ago.”

The CEO attributes this fall in confidence to “re-balancing” – responding to events such as Brexit, the Trump administration’s recent trade decisions and policy changes from a new government.

However, whilst only 67% of CEOs across the world have confidence in global growth, the figure stands at 92% of CEOs in New Zealand.

According to the report, 78% of the nation’s CEOs believe that “acting with agility is the new currency of business”, whilst 98% of the executives argue that the opportunities of technological disruption outweigh the threat.

The CEOS also believe that artificial intelligence (AI) will create more jobs than eliminate, at 80%.