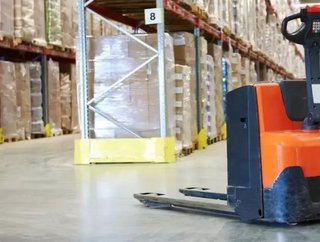 As Japan’s e-commerce sector continues to grow, it is becoming clearer by the day that there is a  lack of modern warehousing in the country. This gap is something that developers and logistics services providers are working hard to address and are backing up this commitment with some serious expenditure.

DHL Express has recently opened a brand new $74 million 215,278 square foot warehouse in Tokyo which has doubled the company's warehosue space in the city – this comes at a time when the company’s operational demand in the city is on the rise.

"The new DHL Express Tokyo Gateway marks the largest investment to date by the company in Japan and enhances our extensive operational network in the country,” said Ken Allen, CEO of DHL Express.

“We believe the Japan market has room to grow further, especially in the e-commerce and automotive sectors, and we see increasing demand for international shipping needs from China and Southeast Asia into Japan.”

Ming Mei, chief executive officer of GLP, highlighted that the demand for modern logistics facilities in Japan was strong – and that as little as 3 percent of the current space is up to modern standards. Rapid development is required to serve the outsourcing business that has grown by 125 percent since 2006 and to accommodate the delivery pressures of e-commerce sales that have risen by 270 percent in Japan since 2006.