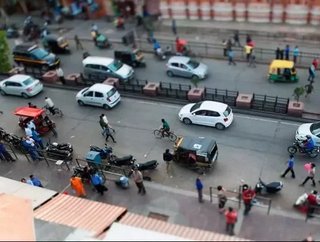 Critics have applauded the decision to appoint the first female defence minister in India for over 30 years in a cabinet reshuffle. Nirmala Sitharaman will take over from Finance Minister Arun Jaitley in the role.

With a previous role of junior commerce minister, Sitharaman is highly educated, with a Masters degree in Economics. She is also known to be exceptional within trade negotiations, according to The National News Agency of Malaysia.

Sitharaman will become the second woman to hold the title after Indira Gandhi.

Sitharaman will face a number of complex economic challenges. India is currently seeing a decline in trade growth and global exports, alongside a crash in commodity prices, which has only worsened with the emergence of the Goods and Service Tax (GST).

Additionally, there a number of political challenges within neighbouring countries, such as China with regards to military spend.

One key area of focus for India is the Regional Comprehensive Economic Partnership, which involves 10-member states of the Association of Southeast Asian Nations. Progress has been slow, with disagreements surrounding potential trade deals, as well as ones currently in existence.

Sitharaman will also work towards building Modi’s “Made in India” vision. Similar to China’s “Made in China” vision, the country aims to boost its manufacturing presence and become a technological hub of innovation.