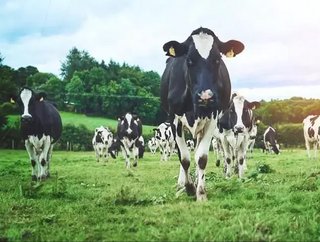 Happy Valley Nutrition (HVN) has announced the development of an AU$280mn milk processing plant in %u014Ctorohanga to begin in early 2020. The company has investors from New Zealand, Australia, Hong Kong and Singapore interested in the development.

General Manager Greg Wood expects construction to begin in late 2020 with the plant’s first output expected for July 2022. The plant is also going to be configured to allow the treatment of a range of milk products rather than the A2 or organic milk with which HVN is used to working. The majority of the product would then be exported to Asia.

Wood added that the company would start looking for suppliers towards the end of 2020 to gauge interest and get ahead of its procurement schedule. To begin with, the company will expect to process around 100 million litres of milk during its first season.

The company has spoken to several suppliers but none have been locked in thus far. "Whether it's conventional, A2 or organic, that will dictate how many farmers that will be,” said Wood. “I am hesitant to put down a number. It's still too early. We do have a couple of key people in our network that are interested in supplying us."

HVN has been working through the listing process so it may be included in the Australian Stock Exchange, with hopes that this will come to fruition before the end of 2019. According to HVM’s website, this would allow it to look towards global growth in the immediate future. The website also mentioned the construction phase would lead to an income of AU$29mn for the local area and full-time employment for 330 workers. The new plant is expected to expand Waikato/King Country’s regional GDP by AU$95.2mn annually.