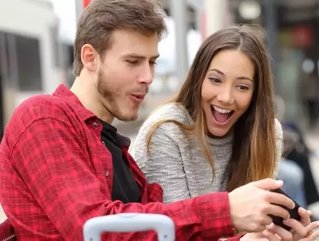 According to CNBC, Grab and Hooq said in an official statement that over 10,000 hours of content will be available through the Grab app from Hooq’s library of local dramas, free channels, and Hollywood movies.

"Among our customers ... video is the most important form of engagement for them. We're looking at the subscription-based video on demand, (which) actually is poised to grow three to four times over the coming few years," Hidayat Liu, Group Head of Strategy at Grab, reportedly said in a CNBC interview.

"Based on that, we've looked at the priority of services we bring on board."

Liu added that the move is in line with a growing trend in the region towards super apps, akin to Tencent’s WeChat, that have millions of integrated mini apps that users can leverage through a single platform.

"If you're not part of these top two or three apps, soon enough it becomes infrequently engaged."

Grab users will reportedly gain access to a free three-month subscription to Hooq when the integration is launched.