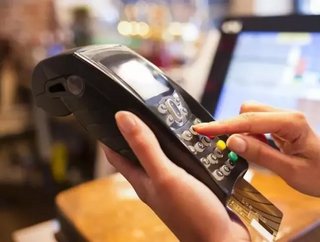 According to JLL’s latest report –destination is everything. JLL’s Destination Retail report, which looks at the top cities worldwide for retailing, shows 50 major global cities have risen to the top of the list for mainstream, premium and luxury retailers’ expansions.

Asia Pacific’s leading cities’ sheer market size, in terms of population and economic might, is one of the most compelling drivers for retailers’ expansion into the region. In a battle between historic, established markets versus modern newcomers, JLL indexed the global cross-border retailer activity and attractiveness of 50 meccas and found:

Many Asian markets benefit from a burgeoning middle class and growing levels of affluence, which are attractive in particular to a wide-range of retailers. The cities also benefit from large amounts of new, fit-for-purpose modern retail space.

Hong Kong remains Asia’s leading shopping destination, with top brands from luxury to fast fashion competing for prime locations. Across the region, cities are catching up to modern retail markets in Europe and the United States.

China is the second largest economy in the world, and its key cities, Shanghai and Beijing, have undergone a transformation in the last two decades driven by a swelling middle class and high concentration of high net worth individuals.