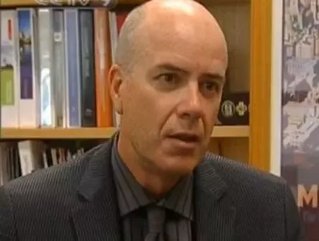 Fairfax Media is moving forward with the sale of its metropolitan and regional radio stations, following strong interest from prospective buyers and restructures within the company due largely to a profit warning.

Corporate advisory firm KPMG has been brought on to assist with the sale process, which is expected to commence in the next few weeks. The sale, which includes radio stations in Sydney, Melbourne and Perth, could also fetch up to A$250 million, according to The Australian. Rumoured buyers include Macquarie Radio Network, but no potential acquirers have been confirmed.

In a statement released Tuesday, Fairfax said the proceeds from the sale will be used to repay debt and increase financial flexibility. “Any strategic initiatives will be considered in the context of maximising shareholder value,” the media group said.

Since Greg Hywood was appointed to CEO and Managing Director in February, Fairfax has taken on a new strategic direction to move away from traditional media and move more aggressively into the digital sphere. “The decision to consider the divestment of Fairfax Radio has been taken in response to strong expressions of interest from prospective acquirers and as part of our ongoing review of opportunities to maximise shareholder value and the mix of assets we own,” Hywood said.

Hywood added, “We anticipate further progress in FY12 executing our strategy to transform the Metropolitan Media Business, improving the underlying operating performance of all of our businesses and reshaping the portfolio to lift the long term growth rate.”