Doing business in Indonesia is getting easier – here’s why 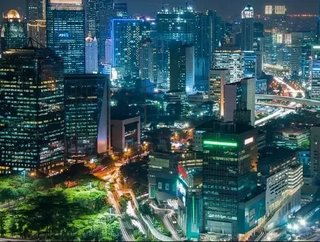 It is getting a lot easier to do business in Indonesia, according to the latest World Bank data. And President Joko “Jokowi” Widodo claims his reforms aren’t even finished yet.

Indonesia scored among the five most improved countries across the world for ease of doing business. The country’s ranking on the index jumped 15 places to 91st position; President Jokowi is aiming to beat this and achieve 40th position during his incumbency.

The significant jump in Indonesia’s ranking is based on improvements made to the ease of starting a business, getting electricity, registering property, getting credit, paying taxes, trading across borders and enforcing contracts.

Jokowi begin his 12th economic stimulus package this summer which explicitly aimed to improve the country’s standing in the eyes of the World Bank. He scrapped a large number of procedures, aiming to reduce time and costs for businesses.

World Bank Indonesia country director Rodrigo Chaves approved of these moves and said the government had done a lot to enhance the business environment for the private sector, especially in the past three years.

The government’s efforts to boost the ease-of-doing-business ranking is part of a greater plan to make Indonesia more competitive internationally.