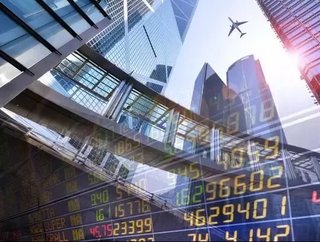 Between the January and October period, China’s fixed-asset investment growth was expected to reach 7.4%, but marginally missed.

The investment growth slowed to 7.3%, unable to meet the expectations polled by analysts at Reuters.

The private sector fixed-asset investment rose 5.8% in the same time period, which is down from the first nine months of the year.

China’s industrial outlet only grew 6.2% between October 2016 and October 2017, which again analysts calculated would have reached 0.01% higher.

According to the National Bureau of Statistics, the industrial outlet grew by 6.6% in September.

Between October this year and last, retail sales rose to 10.0%, missing the 10.4% target following the 10.3% gain in September.

The government is anticipating hitting an annual economic growth of 6.5% in 2017, with is lower than last year’s 6.7%.

The economy of the country made an unexpectant robust growth of almost 6.9% within the first nine months of the year.

This was due to the success of the manufacturing and industrial industries that the government made possible with its heavy investing, as well as the state of the property market and export strength.

However, property and construction activity are beginning to slow because of high borrowing costs and the governments aims to industrial pollution.