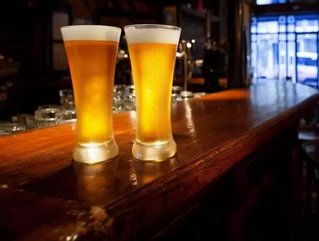 China Resources Beer has seen its profits for 2017 soar, as efforts to keep up with the young consumer demographic seem to be paying off.

The company has been redesigning its packaging in order to market its drinks toward a younger consumer. It has also began using popular online personalities to help its promotions.

Strong performance was seen by the company’s Snow Beer unit, which China Resources Beer bought out from its joint venture with SABMiller in 2016.

Sales volumes rose by 0.89% year on year and total revenue saw a 3.6% rise in the same period. The company announces its 2-17 figures on Wednesday and shares rose 0.88% in response.

The company redesigned its packaging last November to make it more colourful and began to promote its high-quality range, including the “Brave the World – Super X” beer through popular music stars and online programmes.

Chief executive Hou Xiaohai told a briefing: “Young people are pursuing products that have a high quality and unique character. As long as the product is in line with their style, no matter if it is an international brand or a domestic one, they will pay for it. Not many young people are sitting in the living room and watching TV these days. The internet is the major platform in an individual’s everyday activities.”