Biotech Company Cellestis to be Bought Out by Dutch-Owned Qiagen 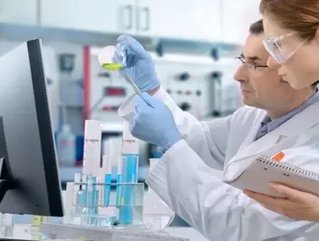 Don’t expect Cellestis shareholders to be wearing wooden shoes anytime soon, but there is a good chance that the Australian diagnostics company will be bought by Dutch-owned technology company, Qiagen NV.

Qiagen has lodged a A$341 million takeover bid for Cellestis for $3.55 per share, which could include a fully franked, special dividend. Cellestis announced Monday that its Directors unanimously recommend that shareholders vote in favour of the scheme.

Cellestis Chairman Ron Pitcher said, “The offer price recognises the significant value within Cellestis’ QuantiFERON technology, which the management team and staff at Cellestis have developed into a global leading technology in the diagnosis of latent tuberculosis.”

According to The Australian, “The Cellestis offer is the biggest since Leo Pharmaceuticals offered $US287m (then $338m) for Arana Therapeutics. Given Arana was carrying $150m in cash, we'll declare Cellestis the biggest "real" biotech deal.”

Upon completion of the proposed Scheme, Qiagen has indicated its intention that the existing management team, led by Dr. Anthony Radford and Dr. James Rothel, will remain in place to continue to drive the performance and growth of the business.

Cellestis shares rose more than 15 per cent to $3.47 on the ASX Monday following the announcement.