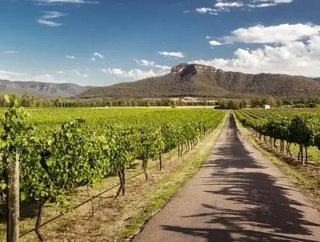 Australia’s wine exports have grown to $2.1 billion annually, and the average price paid for wine grapes has grown by 14 per cent to $526 per tonne. This has been attributed to massive surge in demand from China according to wine critic James Halliday in a recent interview with ABC news.

He said: "It's all being pulled by enormous demand from China. It takes more than 50 per cent of our highest-priced wines, and that's where we really want to be."

"In the 12 months to June 30, Australian wine exports to China increased in value by 50 per cent [to $419 million]. Over the same period of time the US increased by 9 per cent.

"China is starting to make some good-quality wine right up north, with a lot of Australian and French input ... but it is still, and is likely to be, a slow-growing industry.

"France has 40 percent of the market coming in [to China]. Australia is in second place with 20 percent of all of the wine coming in."

The increase in demand has already led to a 6 percent growth in the tonnes of grapes that were crushed for wine in Australia last year – around 1.8 million tonnes.

"There was a period of time where we were worried about wine ending up in warehouses in the middle of nowhere, pooling, and there was going to be lots and lots of tears shed," Halliday added.