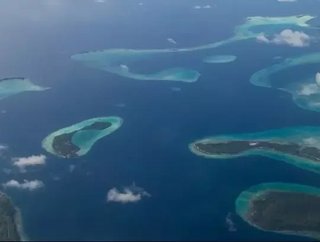 The Australian government has announced it will be responsible for building 4,000km subsea cable for the Solomon Islands.

The contract for the internet cable was originally awarded to the Chinese telecommunications equipment company, Huawei.

The Prime Minister of the Soloman Islands, Rick Houenipwela, announced that the final decision was made due to “concerns raised by Australia”.

“We have had some concerns raised with us by Australia, and I guess that was the trigger for us to change from Huawei to now the arrangements we are now working with Australia on,” he remarked.

Australia are set to jointly fund the project, with the nation expected to provide AU$100mn (US75mn).

The subsea internet cable will run from Sydney, connecting remote islands and the country’s city, Honiara.

“As we step up our engagement in the Pacific, we are working as partners with Solomon Islands more closely than ever to ensure stability, security and prosperity in the region,” stated Malcolm Turnbull, the Prime Minister of Australia.