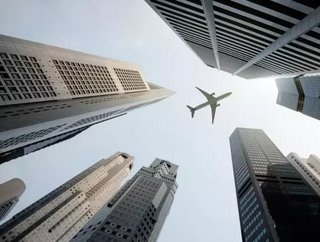 According to recent industry data, Hong Kong has emerged as the overall most expensive city for business travel, followed by Seoul and Tokyo.

"A combination of generally low living costs, relatively cheap accommodation options for business travellers and weak currency against the USD have contributed to these locations being where they are in our rankings," Quane added.

Here is the ECA ranking:

"Companies have many ways to ensure that the costs incurred by an employee during the course of a business trip are covered, whether that be via reimbursement or the provision of a daily allowance to meet such expenditure," said Quane.

"However, what the variation in costs within the region suggests is that it is important for companies to ensure that the allowances they pay are relative to each location that they send an employee to. These should also be reviewed on a regular basis in order to account for the annual changes."