Apple seeks to grow in China with a new promotional campaign 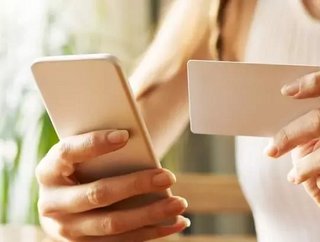 With many companies struggling to tap into the Chinese market, even technology giants such as Apple are no exception. To tempt Chinese consumers from utilising its services, Apple is now promoting Apple Pay by providing 50 percent off for consumers who will utilise the technology.

From today until the 24th July, Apple will be enabling the promotion to gain some headway, and will go up against Alibaba (Alipay) and Tencent Holdings (WeChat Pay) across mainland China. With Alipay and WeChat dominating over 90 percent of the mobile payment market, the deal is sure to turn heads.

Launching in China in February 2016, this is the largest promotion Apple has placed in China regarding its Apple Pay services, with consumers able to gain up to 50 times the number of reward points ordinarily allocated. However, with Apple Pay only available through the use of Apple products, it will be interesting to see how the promotion will enable further growth. In the first quarter, “Apple shipped 9.6 million iPhones in China, down 26.7 percent from the same period a year earlier,” according to thisisinsider.

The mobile payment market in China is worth approximately $6 trillion, a lucrative market for Apple to gain increased ground and gain further market share. The promotion encompasses a number of supermarkets and restaurants, online retailers and nearly 30 walk-in stores.

Over 15 Chinese banks are even involved in Apple’s venture, and are also offering 50 times the reward points through Apple Pay.