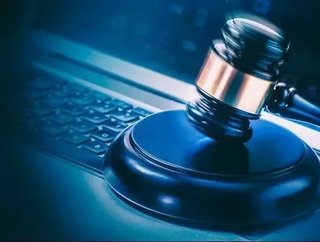 Since Apple has complied with China’s demands to remove all unlicensed VPN’s and agreed to built a new data centre in the country, it has come across new challenges. 28 app developers have now launched an antitrust lawsuit against Apple’s decisions, stating it has become a company which is responsible for the “abuse of market power and App store control.”

Removing their programs from the App Store would have been a huge blow to the company’s profiles, where they have now stated that they were removed without adequate explanation, and are now charging too high a price for in-app purchases.

The lawsuit has added that Apple’s inability to respond to enquiries in Chinese is also leading to a lack of explanation, from which many developers may not understand as to why they their apps have been removed from its store, leading to an inability to remain competitive.

Apple’s decision has led to increased concerns regarding the growing censorship of Chinese apps and the accessibility of apps and sites as a result of cybersecurity and censorship rulings.

VPN provider Golden Frog has previously released a statement through a blog post, explaining that “if Apple views accessibility as a human right, we would hope Apple will likewise recognize internet access as a human right (the UN has even ruled it as such) and would choose human rights over profits." Star VPN has also described Apple’s decision as “a very dangerous precedent,” through Twitter, which is blocked by China’s ‘Great Firewall.’

Apple has responded to the ongoing furore, claiming that “earlier this year, China’s Ministry of Industry and Information Technology announced that all developers offering VPNs must obtain a license from the government. We have been required to remove some VPN apps in China that do not meet the new regulations. These apps remain available in all other markets where they do business.”

Nonetheless, Martin Johnson, co-founder of China Greatfire.org has stated, "Apple is now an integral part of China's censorship apparatus, helping the government expand its control to a global scale."