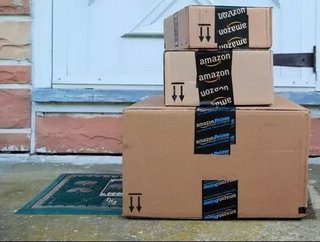 Not content with its global dominance and expansion into the Middle East this year, Amazon is set to expand its market reach within southeast Asia. The company will soon be establishing the foundations of its operations within Singapore, which will see it compete with local companies, such as Alibaba and Tencent Holdings.

This year, the company has also invested in, and entered, the whole foods market through the acquisition of US company Whole Foods, causing increased concerns with supermarket giants, as well as local Singapore e-grocery company Redmart. The expansion into southeast Asia will be no different.

Areas such as India and China are seeing increased strong economic growth as a result of significant investment from foreign players, such as Amazon and Apple, who wish to break into this competitive space. Amazon is even seeking to further cement its presence within India through its subsidiary Amazon Wholesale India, which supports the distribution of vital medicines and use of home and office supplies. The move will also add thousands more roles within the region.

A company spokesperson explained: “Amazon are relentlessly focussed on expanding its selection and raising the standard for customer experience and online shopping in India. With Amazon Wholesale India, the vision is to build a place where businesses can come to find and discover virtually anything they want to buy online.” This is, of course, through Amazon’s Prime services, as well as its regular e-commerce services.

Not one to back down from emerging competition, Alibaba has since been working to counteract any future damage to its reputation and service delivery through increasing its stake in e commerce company Lazada to over 80% in a $1 billion investment. It has also linked with US transportation company Uber.

However, Amazon is also reportedly looking at also procuring Indian start-up company Freecharge, to compete with local companies such as Singtel, and its payment operations within e-commerce, in order to effectively scale its revenue. Watch this space.