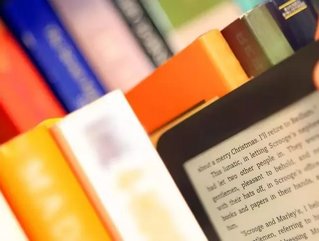 The firm, run by CEO Wu Wehnui, hopes to move into film, TV, games and other entertainment products. It currently has a similar business model to Amazon’s Kindle, and currently holds an archive of 9.6mn volumes of work.

Stock prices could make the business as successful as Amazon or its parent company Tencent, and Wu has stated “we want to become China’s version of Marvel.”

Shares will begin trading on the Hong Kong stock exchange at $7.05 each, with the total shares worth $1.06bn.

Investors submitted bids to buy 9.48bn shares, which was over 600 times the company’s offering which will be available on Wednesday.

103,352 retail bidders subscribed for shares but only 8000 were successful.

This demand was the highest tech IPO of 2017 for Hong Kong, overtaking ZhongAn Online Property and Casualty insurance which was overbought by 391 times its offering.

According to the South China Morning Post, Alvin Cheung, director for Prudential Brokerage has stated: “This IPO is so hot that a large amount of market liquidity has been frozen during the subscription period, even triggering a rise in Hong Kong’s inter-banking borrowing rate.” He stated the popularity was “largely due to the brand effect of Tencent.”