Spotify launches its services in Thailand 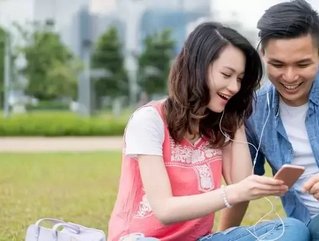 Beginning its launch into the Asia market in 2013, Spotify is furthering its push across Asia by entering the Thailand market.

The service is already available in Hong Kong, Malaysia, Indonesia, Singapore and the Philippines, and the company has recently held its first free live music event in Asia for its users.

With over 60 million users, Thailand represents huge growth potential for the company, as it continues to consider an IPO in the US.

In the last 10 years, music streaming has become a significant business, to which Spotify has been a world leader in delivering exceptional music services, with over 30 million songs and over two billion available for both free and paid subscribers.

Spotify’s Premium service will cost approximately 129 THB in Thailand. Although a significantly cheaper rate than the US, it will enable the music service to remain in line with the region’s current market services and ensure it is competitive.

Enabling users to undertake a 30 day trial, similarly to other countries, the company will offer different packages to meet upcoming demand.

It is widely reported that Vietnam will also be the next market the company is set to enter, as a result of growing competition from Apple Music. To support Spotify’s expansion, Facebook is stated that it will enable Spotify to become available to use through its Messenger platform.

The integration will also allow users to share music with friends, and create group playlists through Facebook, providing significant advantages for both parties.