Russia and China collaborate on a new long-haul jet 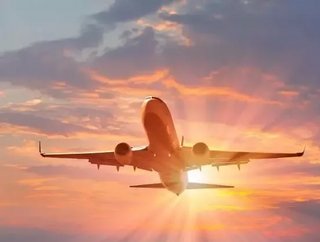 At the latest Airshow China event, a mockup for a wide-body passenger aircraft was unveiled demonstrating the latest Sino-Russian effort to close the aviation gap with Western aviators like Boeing and Airbus.

Initial reports state that the basic version of the aircraft will have between 250 and 280 seats, as well as a range of around 12,000 kilometers.

Guo Bozhi, general manager of COMAC's wide-body department said: "We will choose suppliers who have rich experience in development, whose products are competitive globally, and who can continually guarantee quality from the development stage until the planes go into operation,"

It is rumoured that this latest effort has actually attracted attention from US-based companies - Honeywell and United Technologies Corporation have reportedly discussed the jet with COMAC officials at the event. The companies are planning for a maiden flight in 2022 and will begin deliveries from 2025.

"A wide-body jet is an extremely complicated product, which will require a lot of skills (to develop) and require broad industrial knowledge," said Bozhi. "China and Russia each have their own advantages."

The story for the new airliner began in 2014 during President Vladimir Putin’s visit to China as part of a $13 billion aviation deal.