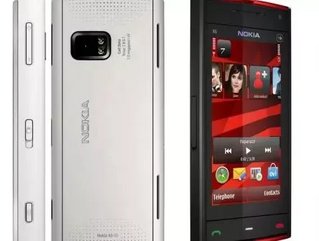 No surprise here—global smartphone growth increased by 79.7 per cent year over year in the first quarter of 2011, driven by the rise of new models, competitive pricing and sustained end-user demand. Leading the pack is Nokia, but HTC and Apple are not far behind.

The drivers behind the growth?

The strong demand for smartphones also means the market will remain highly competitive and fragmented. “The rise of Android as a prominent mobile operating system has allowed several suppliers to gain share quickly,” adds Kevin Restivo, a senior research analyst with IDC.

Though Nokia still holds 24.3 per cent of the smartphone market share, that number is declining quickly. Samsung, who posted the largest year-over-year gain of any other vendor on the list, increased market share from 4.3 per cent to 10.8 per cent, while HTC has grown from 4.9 per cent to 8.9 per cent.

Apple reached a new record shipment volume in a single quarter, and is also showing steady growth, having captured an 18.7 per cent market share in Q1 2011, compared to 15.7 per cent in the same period last year.