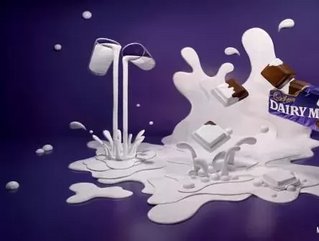 The City Takeover Panel will be looking into Kraft Foods’claims that if its buyout of the British chocolate maker was successful it would keep the company’s Somerdale factoryopen. Once the deal was complete, Kraft said that that plant would be closed by 2011, making 500 people redundant.

Cadbury already had plans to shut the plant.

The decision to close the plant has drawn harsh criticism from workers, Unite the Union and Business Secretary Lord Mandelson.

Cadbury announced plans to close the factory in 2007, looking to move production to Poland. Before Kraft’s bid was accepted, a spokesman for the company was quoted as saying "We believe we would be in a position to keep the Somerdaleplant operating and we are sincere about that."

Kraft now says that since the takeover was agreed, it has found how far along the plans for the Poland factory are, and will be unable to save the UK plant.

Kraft completed its takeover of the UK chocolate maker on February 2, 2010.