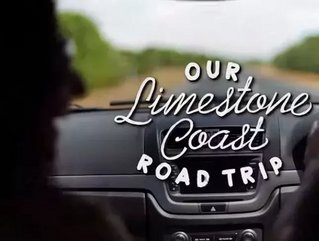 As mum would say, “life is not a popularity contest.” However that rule does not apply to Instagram, where Australia has become the most popular country on the social media platform. @Australia, which boasts beautiful landscape and scenic images, city shots and cute animals, is the most followed national Instagram page in the world.

And as Instagram outpaces Twitter with over 300 million users, this is a big deal.  Not only do many of @Australia’s images have 50k-plus likes, but the Instagram profile is also thought to have a hand in driving tourism to one of the most beautiful countries in the world. 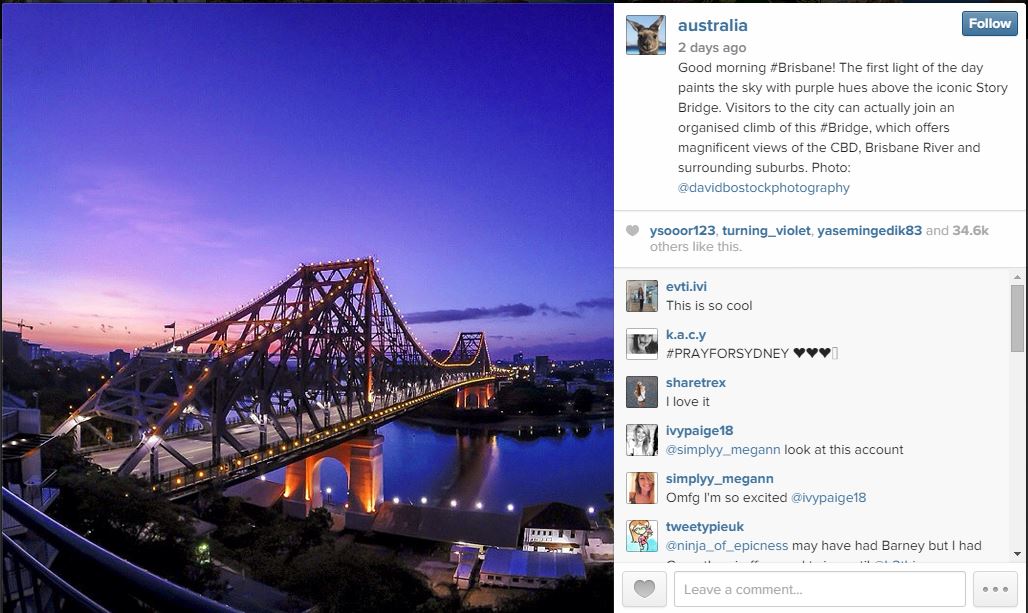 The profile, which is managed by a small team of social media experts, currently has more than one million followers. Thousands of photos are contenders to be featured daily. Users attach the hashtag #seeAustralia to their images, hoping it will get picked up by the popular page.

John O’Sullivan, who is the managing director at Tourism Australia, believes @Australia has incredible value for tourism in Australia. He identified social media as a cost-effective and significant piece of their marketing strategy. Not only does @Australia’s profile allow us to showcase the country in all of its glory, but it also allows visitors and residents alike to share their positive experiences in the country. 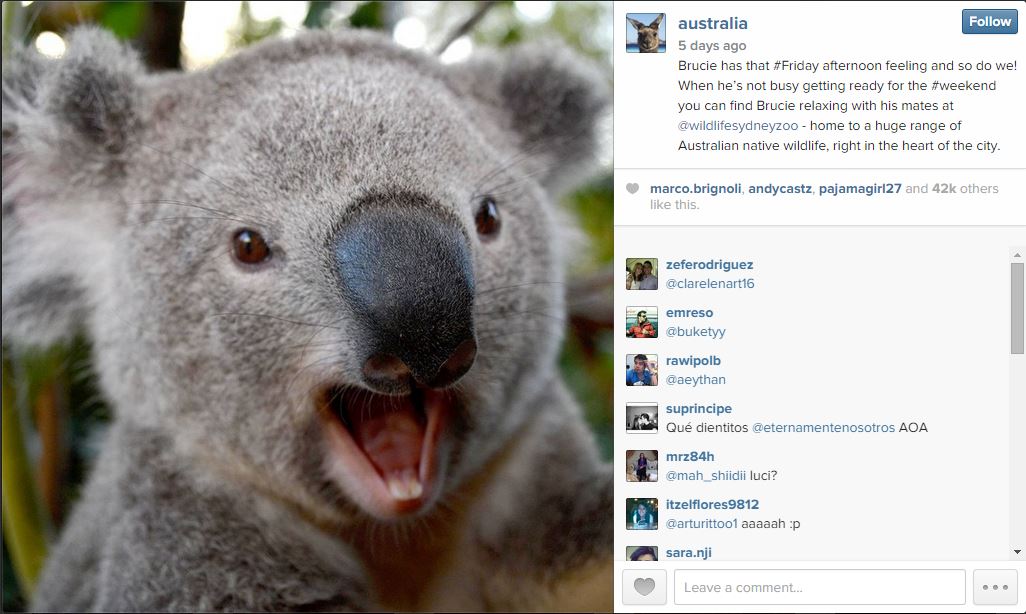 Tourism is getting a huge push this holiday season with China as the demographic. Tourism Australia has invested $10 million into a marketing blitz in China, which has focused around Australian food delicacies. Chinese consumers don’t always identify Australia as a place with the ultimate dining experience, but Sullivan is hoping their new campaign will change that. And with the help of @Australia, who knows what tourism will look like another million Instagram followers down the road.