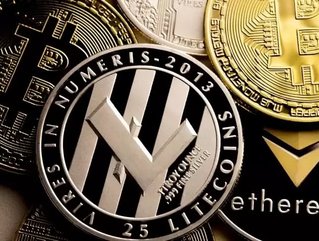 Chinese cryptocurrency exchange Huobi has launched in Australia, with its platform having been opened on 5th July.

10 cryptocurrencies will be available to trade on the platform in exchange for Australian dollars, including Bitcoin, Ethereum, Litecoin, Ethereum Classic and Bitcoin Cash.

Huobi was founded in 2013 and has a presence in 130 countries, with offices in Singapore, the US, Japan, Korea and Hong Kong. It is the fourth largest crypto exchange in the world.

Out now! The Asia edition of Business Chief – July issue

The company has also launched a London-based exchange to cater for the European market as part of its global expansion.

In a statement reported by Cointelegraph, Huobi said: “In the future, Huobi Australia will open more trading pairs to all users.”

CEO of Huobi Australia, Adrian Harrison said: “Crypto-traders in Australia are increasingly knowledgeable and sophisticated, matched by a receptive regulator with interest in safely developing the market.”