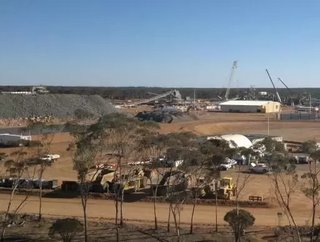 Independence Group (IGO) has mined the first ore at its Nova Project in the Fraser Range, east of Norseman.

According to the company, mining of both disseminated and breccia ore started earlier this month with good reconciliation to the resource model. The project was reported to be 90 percent complete at the end of May and remains on schedule, and on budget, to commence production of nickel and copper concentrates by the end of this year.

“The mining of first ore is an important milestone for IGO as it progresses construction and development of the world class nickel copper cobalt project,” Independence Group has said.

Over 5,000 metres of development have been completed to date and underground mining contractor, Barminco, is currently operating two jumbo drills at the Nova site.

GR Engineering services, who is completing work on the processing plant and non-process infrastructure, is working ahead of schedule and was 79 percent complete at the end of last month.

All major infrastructure — with the exception of the power station — is complete and operational.