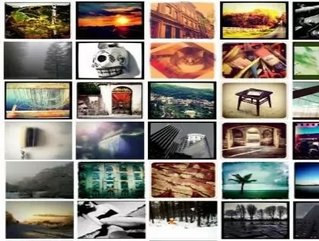 "This is an important milestone for Facebook because it's the first time we've ever acquired a product and company with so many users,” Facebook CEO Mark Zuckerberg wrote on his wall.

The plan is to keep Instagram running as a separate entity and hire on approximately 10 employees once the deal is finalised in June.

This month, Instagram reported having more than 30 million accounts when it was just available on the iPhone (it originally debuted in October 2010.) Once the service was available to Android users, the app was downloaded more than one million times in the space of 12 hours.