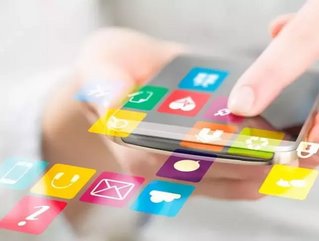 Facebook has hired a Chinese government-relations manager and is recruiting more in this area, showing signs of ambitions for a presence in China despite its main social media platform being blocked in the country.

Four things you need to know about Baidu's new COO

Last month Facebook was revealed to be behind a popular photo-sharing app in China.

The app ‘Colourful Balloons’ appeared on apple’s App Store in China and bore many similarities to Facebook’s ‘Moments’ app.

Shaun Rein, managing director of China Market Research group stated of the app: “Facebook have been trying under the radar stuff in China” and dubbed ‘Colourful Balloons’ “a clandestine attepmpt by Facebook to re-enter China.”

It was reported widely that the app gave Facebook a ‘taste’ of the potential market in China.

Facebook has been blocked in china since the July 2009 Urumqi riots, during which Xinjiang independence activists were using the platform as part of their communications network.

Facebook’s hardware unit in Shanghai is also recruiting and is reportedly seeking out new office space.

It has been popularly speculated that Facebook is seeking a presence in China, with Mark Zuckerberg (CEO and co-founder) having made high-profile visits to the country, and reportedly having started to learn Mandarin.