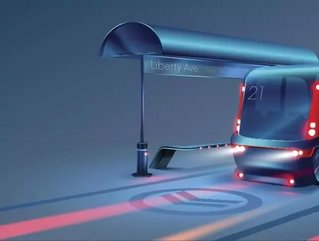 The collaboration will see the two companies trialling EasyMile’s EZ10 autonomous buses at TAG’s Precision Buses site in South Australia where the autonomous vehicle hub will be located.

The firms have revealed that the shuttle buses can carry up to 15 passengers, reaching speeds of 45km/h.

“We have combined world-leading autonomous vehicle products and technology with our expertise and innovation in designing and operating mass transit networks,” said TAG CEO Michael McGee.

“This is an exciting opportunity for us to work with a world leader and to explore how we can integrate this emerging technology into existing public transport systems as a ‘first and last mile’ mobility solution.”

Further, TAG hopes that the partnership might lead to the development of an autonomous version of the company’s existing ZDi electric urban bus.

“Our ZDi electric bus, which is already manufactured in Adelaide and being trialled on the city’s public transport network, has flexible architecture allowing easy adaptation and integration of new driveline technology and autonomous control systems,” McGee continued.

The first public trials of the shuttles buses are expected to be revealed later this year.