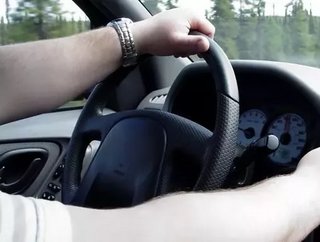 CSIRO, Australia’s prime research body, said its developing technology that will solve issues of transporting hydrogen to bowsers that will refuel cars.

CSIRO is producing technology to export Australia’s gas and renewable supply, in a form that can power next generation hydrogen fuel cell transport.

Brett Cooper, Chair of Renewable Hydrogen commented that CSIRO’s new membrane technology can build a new (and possibly carbon-free) export industry for Australia that could mirror the scale of the current LNG (liquefied natural gas) industry.

He said: “With this technology, we can now deliver our renewable energy to Japan, Korea and across the Asia-Pacific region in liquid form, as renewable ammonia, and efficiently convert it back to pure hydrogen for cars, buses, power generation and industrial processes

“This market didn’t exist 10 years ago — now Australia is positioned to be the number one renewable fuel provider in the world’s fastest growing region.”

CSIRO plan to transport hydrogen as ammonia (NH3) to bowsers. There, it can be transformed back to high-purity hydrogen for use in fuel cell vehicles.

“CSIRO’s membrane reactor technology will fill the gap between hydrogen production, distribution and delivery in the form a modular unit that can be used at, or near, a refuelling station,” the research organisation says.

The project recently received $1.7 million from the Science and Industry Endowment Fund (SIEF) – a sum that will be matched by CSIRO.