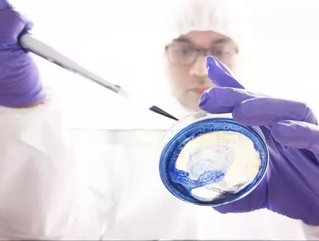 A research team at Sun Yat-sen University in China have performed “chemical surgery” to remove disease from embryos – a world first.

The original “mistake” in code is called point mutation.

Lab-made embryos were altered to remove the disease beta-thalassemia but were not implanted. At present implanting these embryos would have been illegal in many countries such as the UK.

The experiment was performed on tissue taken from a patient with the disorder and embryos developed through cloning.

Beta-thalassemia is a blood disorder which can be life threatening. The team hoped this method will one day be used to treat a range of inherited diseases.

Junjiu Huang, one of the researchers, stated: “We are the first to demonstrate the feasibility of curing genetic disease in human embryos by base editor system.”

Base editing was invented by David Liu at Harvard University in 2016 and is a method of changing or “correcting” DNA code which Liu dubbed “chemical surgery.”