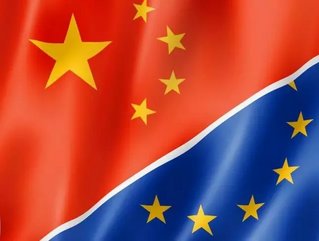 China and the EU will partner to further innovation in science and technology. As part of ‘Horizon 2020,’ the EU has committed to investing $38.4bn over the next two years in a global programme centred around science, technology and innovation.

Up to $116mn of the fund has been earmarked to specifically promote cooperation between the EU and China.

In addition, China’s Ministry for Science and Technology has committed $30mn to helping Chinese organisations who wish to take part in the programme. This will be used to help organisations cooperate with Europe in areas of science, technology and innovation.

Areas of interest for the fund include safer and greener aviation, surface transport, environmental research and sustainable urbanisation.

The European Network of Research and Innovation Centres and Hubs (ENRICH) is a platform promoting science, innovation and technology, and it hopes to build a bridge between China and Europe by providing services relating to consultancy, soft-landing, co-working and training for European organisations.

Over 50 European companies from over 10 countries have committed to furthering their involvement with China through the ENRICH scheme.

According to Sarah Medina, coordinator of ENRICH as quoted in China Daily, “One of the biggest problems that European companies and organisations face is that they lack a channel for cooperation with their Chinese counterparts.”