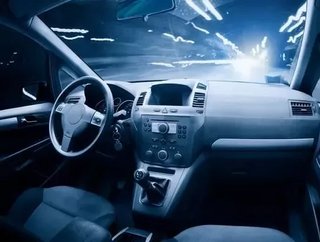 The first Australian self-driving car has been developed in Victoria and was recently unveiled at Bosch's Clayton headquarters.

The first prototype was developed with the Transport Accident Commission, VicRoads and with a $1.2 million subsidy from the Victorian government. Business Review Australia covered the growth and diversification of VicRoads.

The car has level four autonomy which means that the driver has to be present in order to physically hand over control to the car before it takes control. This is one step below a fully autonomous and completely driverless car. The car took 85 people nine months to build, according to Bosch.

Roads Minister Luke Donnellan said that it could be 15 years or longer before driverless cars such as the Bosch model are seen on Australian roads – he cited safety as a major concern: "More than anything else, it's how we can actually get the number of lives lost on our roads down to zero".

Smith also noted that drivers might have to take the wheel while driving through areas that were not mapped or in certain traffic or weather conditions. He noted that Victoria’s road infrastructure was adequate for highly autonomous vehicles.

While it is not legal to run a driverless car on Victorian roads, a trial run has received an exemption to run on closed roads.

The driverless car from Bosch is likely to be slightly more expensive than a regular car once mass production is underway.