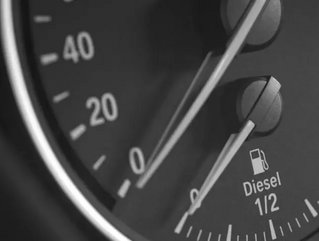 BMW has opened a new facility for high-voltage batteries in China.

The new facility will supply the nearby Dandong plant, which is already operated by the BMW Brilliance Automotive joint venture.

The plant will produce the BMW H5 Series Plug-in Hybrid for the Chinese market, the largest car market in the world.

How serious is China about renewable energy?

According to a press release from BMW, Oliver Zipse, BMW’s Board of Management member for production, has stated: “The innovative High-Voltage Battery Centre in Shenyang is an important premier automotive manufacturer in China and already the third in our production network, after Germany and the US… By 2025 we expect our electrified BMW and MINI models to account for 10-15% of global sales. This adds up to several hundred vehicles per year. It therefore makes sense for us to integrate electro-mobility into the existing production system.”

BMW hopes that in addition to producing the batteries for the H5 Series, opening the facility will result in more flexibility to manufacture an increasing number of hybrid and electric vehicles which it will need to do to stay afloat in China, which has announced it will end the sale of petrol and diesel cars in coming years.

China is currently attracting investment in electric vehicles with Tesla having opened a factory in Shanghai and companies including Daimler, Toyota, Volkswagen, Ford, Renault-Nissan and GM all having announced joint ventures to produce electric vehicles in China over the past year.